Saw this guy riding on Central Parkway between Sam Adams and Brighton - totally made my day! Anyone know who he is or what the scoop is on the bike? It was the largest unicycle I've ever seen; it kind of looked like it was crafted out of a mountain bike tire. 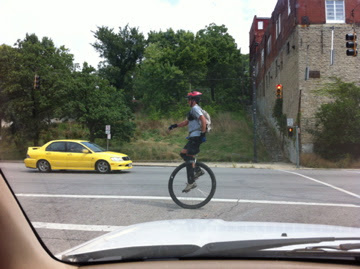 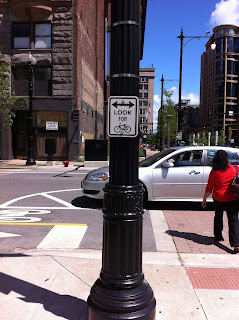 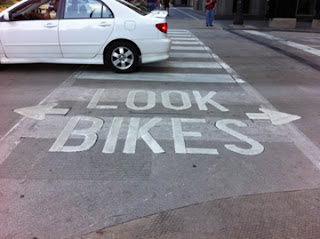 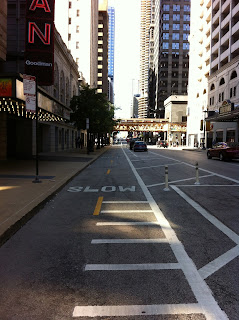 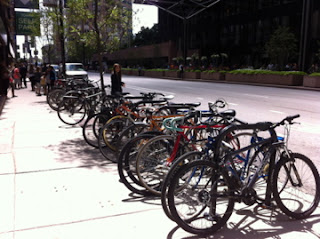 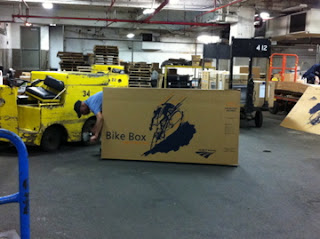 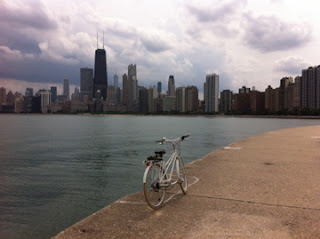